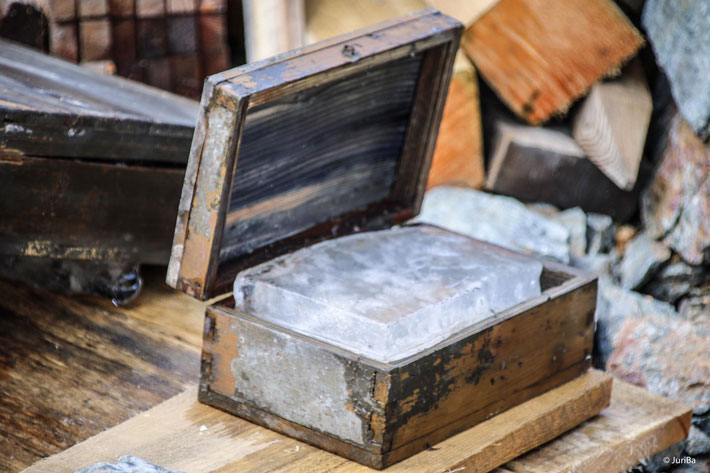 BERGAMO, ITALY—According to a CNN report, continuing glacier melt has revealed additional World War I artifacts in a cave near the peak of Mount Scorluzzo in northern Italy. Twenty Austrian soldiers took shelter in the cave, which is located near the strategic Stelvio Pass, and camouflaged it from aerial view. Stefano Morosini of the University of Bergamo said the recently discovered artifacts include food containers, dishes, straw mattresses, coins, helmets, ammunition, newspapers, and animal skin jackets. “Soldiers had to fight against the extreme environment, fight against the snow or the avalanches, but also fight against the enemy,” Morosini said. The soldiers abandoned the cave in the last days of the war in November 1918. The remains of two men were found near the cave five years ago. To read about graffiti that recorded the day of Great Britain's entrance into World War I, go to "Bicycles and Bayonets."