Roman Canal and Road Uncovered in The Netherlands 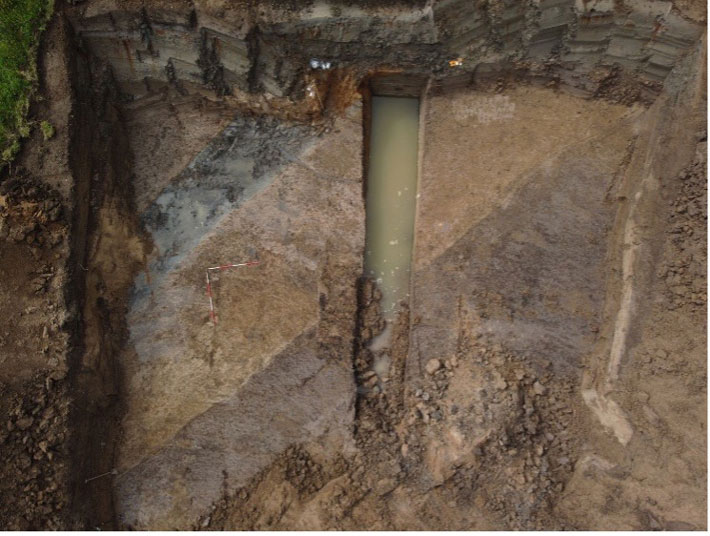 OOSTERHOUT, THE NETHERLANDS—The AFP reports that a canal and gravel road thought to have been built and used by the Roman military have been discovered near the city of Nijmegen in the eastern Netherlands. Archaeologist Eric Noord of RAAP said the 33-foot-wide canal probably linked nearby Roman settlements and military bases to the Rhine River in order to transport troops, supplies, and building materials along the border of the Roman Empire. To read about Roman dice unearthed in the Netherlands, go to "No Dice Left Unturned."