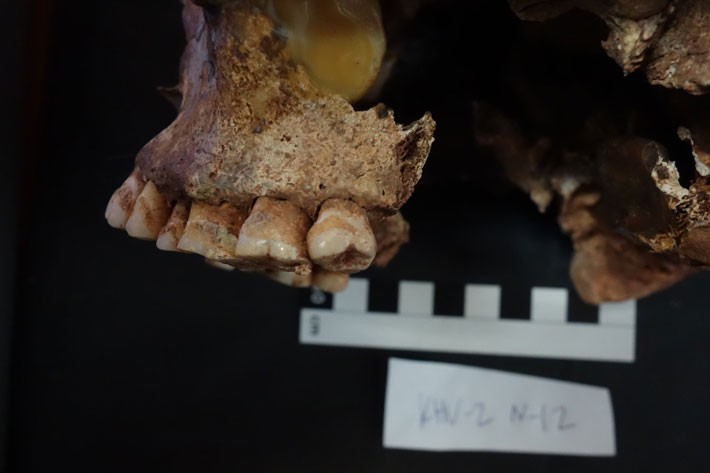 JENA, GERMANY—According to a UPI report, analysis of proteins trapped in dental calculus suggest that more than 90 percent of the Yamnaya herders migrating from Russia to Mongolia some 5,000 years ago were consuming milk. “We did not expect such a massive shift to milk consumption right at the time of a known massive human migration,” said Nicole Boivin of the Max Planck Institute for the Science of Human History. But research team leader Shevan Wilkin explained that this ready source of calories and hydration would have allowed early pastoralists to survive the arid steppe. “The steppe is unusual as it is covered with ground forage that humans cannot eat, but animals can,” Wilkin said. And yet, it was not common for adult humans to have the genetic adaptation allowing them to digest the lactose in milk at this time. “So it is a bit of an unanswered question of how all these people were drinking milk,” she said. The pastoralists may have fermented the milk to make it easier to digest, or their gut microbiomes may have contained bacteria that could ferment the milk in the digestive system, Wilkin explained. The study also indicates that most of the milk came from cows, sheep, and goats, but the presence of some horse milk was also detected in the dental calculus. The research could therefore also provide clues to the domestication of the horse. Read the original scholarly article about this research in Nature. To read about ceramic vessels from Bronze Age Germany that were used to wean babies with animal milk, go to "Artifact."