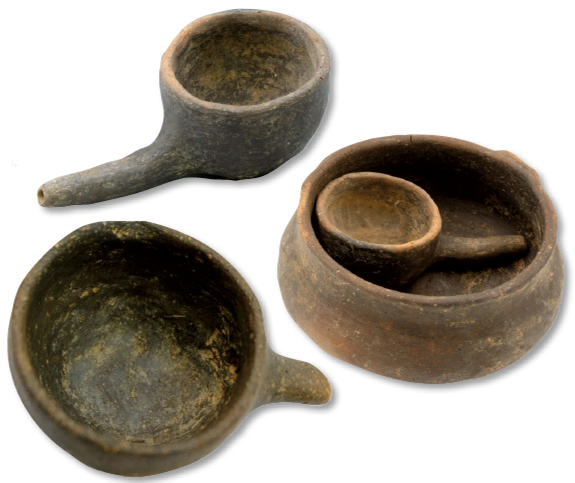 Feeding babies is a universal human practice, so it may be surprising that archaeologists know very little about what infants and young children in prehistoric societies consumed apart from their mothers’ milk. “Ancient children have been overlooked,” says biomolecular archaeologist Julie Dunne of the University of Bristol. “We do not have any direct evidence of how and what babies were fed.” Because prehistoric children’s graves are uncommon, there are relatively few remains to test to determine what they ate. In order to supplement the meager skeletal evidence, Dunne and her team sampled residues from three spouted vessels found in infants’ graves at two sites in Germany dating to between 1200 and 450 B.C. Some scholars had hypothesized that these vessels were buried with the children because they were the prehistoric equivalent of baby bottles. Dunne was able, for the first time, to show conclusively that they were in fact used to wean babies with the milk of ruminants such as goats or cows. 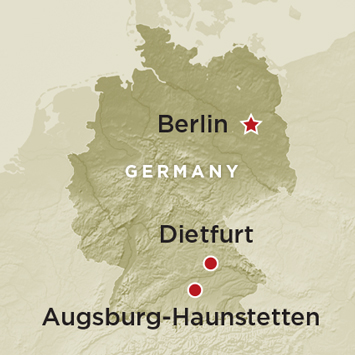 Dunne’s research has important implications beyond the detection of the animal milk residue and identification of the function of these vessels, of which there any many other similar prehistoric examples. The transition from a hunter-gatherer to a pastoral lifestyle resulted in improved nutrition from animal milk and freed up time to nurture more children, resulting in a massive population explosion. “You can make a direct connection from these bottles to the growth of cities and the way we live today,” says Dunne. For her, the study also went beyond science. “This project gave me a real sense of love,” she says. “I felt such a connection to the people who used these bottles to feed their children.”