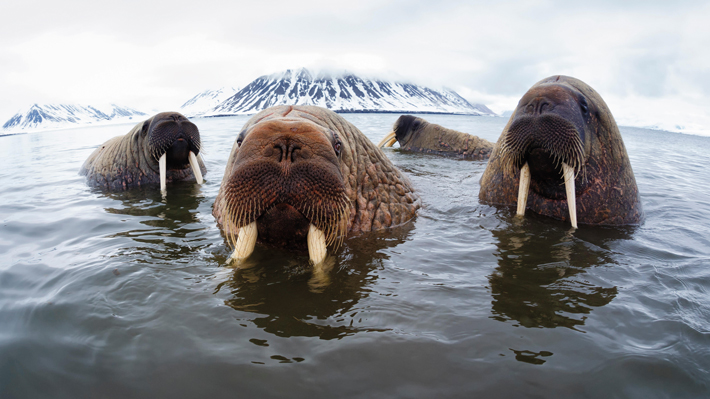 Viking settlers who arrived in Iceland around A.D. 870 may have hunted the island’s native walrus population to extinction in less than 500 years. Radiocarbon dating of walrus skeletal remains excavated at multiple sites indicates that the marine mammals lived continuously along Iceland’s western coast for more than 7,000 years until dying out in the early fourteenth century. According to evolutionary genomicist Morten Tange Olsen of the University of Copenhagen, walruses were valued not only for their meat and blubber, but also, and perhaps primarily, for their tusks. “Given the extensive trade in walrus ivory from Norway and Russia that already existed in the ninth century, it seems plausible that settlers knew its value,” says Olsen. “In fact, some archaeologists and historians have hypothesized that the hunt for walrus was one of the contributing factors to Norse expansion.”