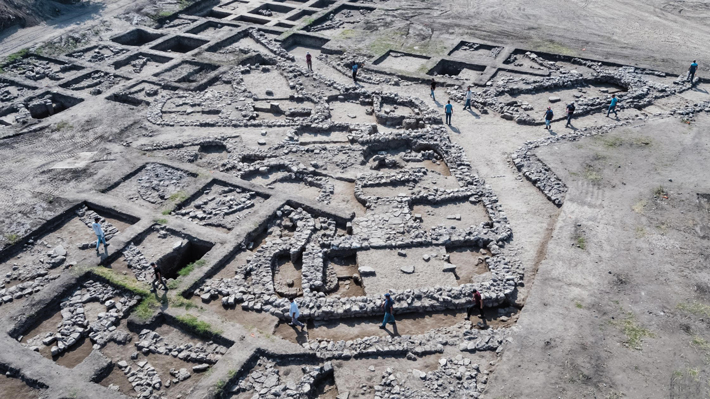 Road construction in northern Israel has led to the excavation of a 5,000-year-old city called En Esur that would have been one of the region’s largest settlements at a time when the world’s first cities were taking shape. Thousands of volunteers overseen by Israel Antiquities Authority archaeologists have worked for more than two years to uncover 10 acres of the city and a wide array of artifacts. Archaeologist Yitzhak Paz estimates that only about a tenth of the city has thus far been excavated. En Esur may have been home to about 6,000 people living in a highly organized community with densely packed residences, grain silos, public buildings, burial caves, and a network of streets. 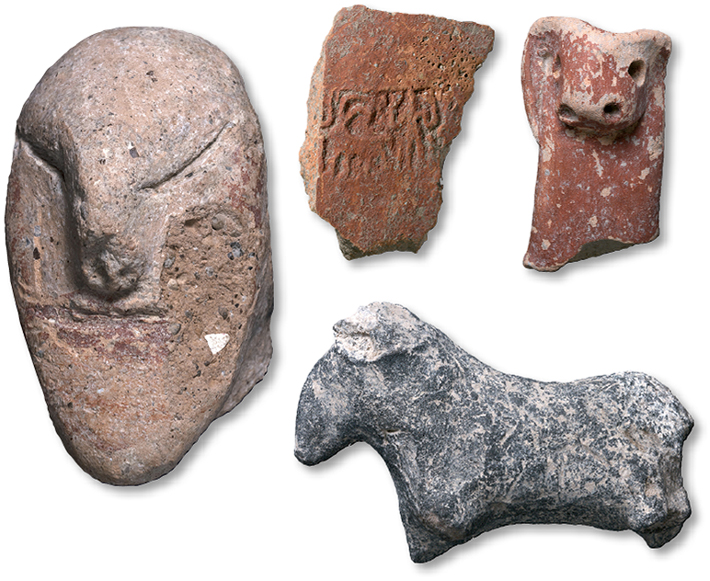