The Search for Sources of Roman Silver 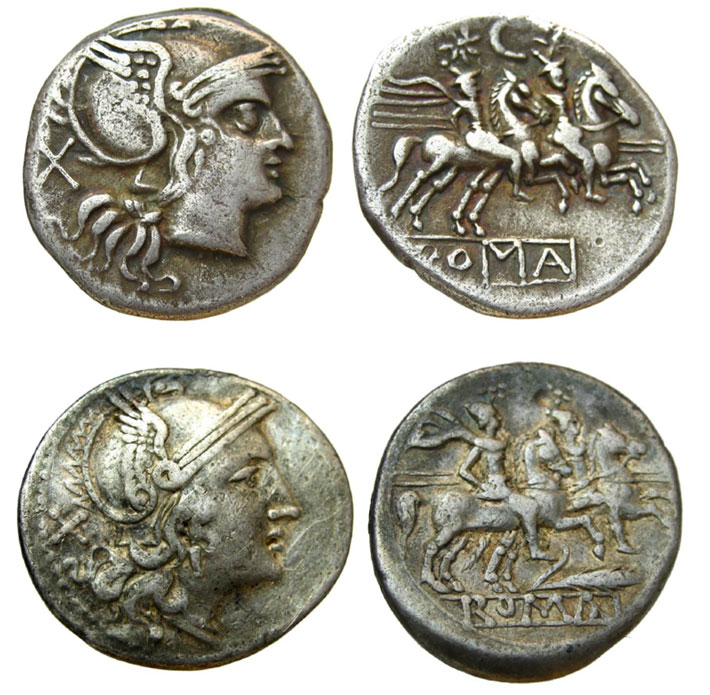 LYON, FRANCE—According to a statement released by the Geological Society of America, Jean Milot of the University of Lyon and his colleagues analyzed the levels of silver and lead in samples of galena in ore deposits collected in Spain and Portugal, and compared the results with the chemical signatures of Roman silver coins. The researchers found that some of the galena deposits were silver-rich, and could have been used to produce coins, while some of the galena deposits would have been used to produce lead. Yet only ore deposits in southeastern Spain fit the composition of silver found in Roman coins, he explained. Archaeological evidence of Roman mining has also been found in the area. Read the original scholarly article about this research in Geology. For more on Roman silver mining on the Iberian Peninsula, go to "Spain's Silver Boom."