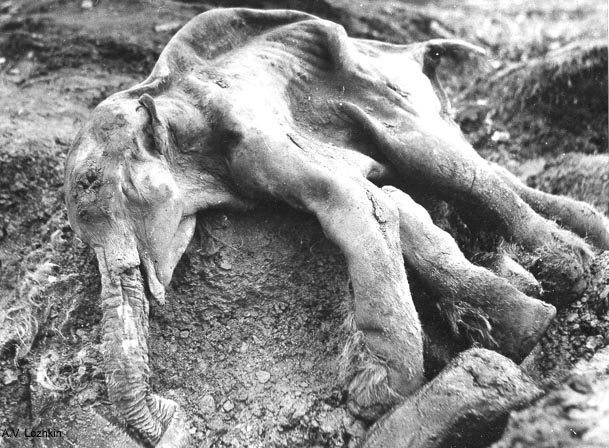 CAMBRIDGE, MASSACHUSETTS—The woolly mammoth went extinct about 4,000 years ago, probably due to climate change and human hunting. The Guardian reports that scientists think they may be able to create a hybrid mammoth-elephant embryo in two years through the use of the Crispr gene-editing tool. “Actually, it would be more like an elephant with a number of mammoth traits,” explained George Church of Harvard University. Those woolly mammoth traits include small ears, subcutaneous fat, shaggy hair, and cold-adapted blood. So far, woolly mammoth DNA, obtained from the remains of animals found frozen in Siberian ice, has only been inserted into Asian elephant cells. But the team is also experimenting with an artificial womb in which a “mammophant” embryo could develop, rather than try to implant it into an endangered female Asian elephant. Church suggests that mammoth traits could help strengthen Asian elephants, and that bringing the animals back could help preserve the frozen tundra. “They keep the tundra from thawing by punching through snow and allowing cold air to come in,” he said. To read about the discovery of mammoth remains in Michigan, go to “Leftover Mammoth.”