Dried Flower May Be Linked to President Lincoln 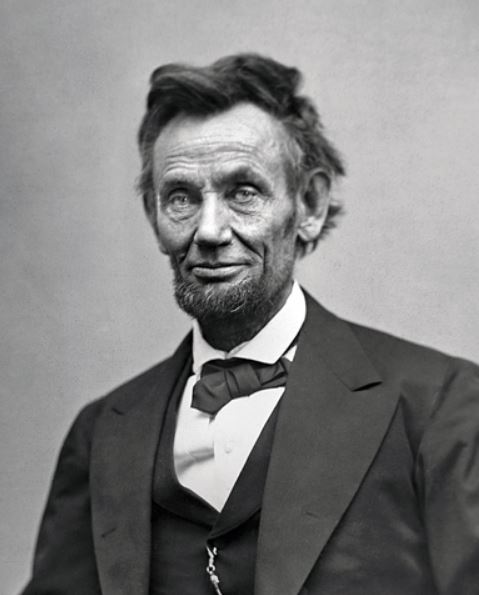 SPRINGFIELD, ILLINOIS—The Illinois News Network reports that a dried rose discovered in a box of artifacts at the Will County Historical Society may have adorned the funeral bier of Abraham Lincoln in Washington, D.C., in April 1865. Sandy Vasko, director of the historical society, said she thinks the flower had been given to General Isham Haynie of Illinois, who was a friend of Lincoln’s and may have been by his bedside when he died of a gunshot wound. General Haynie is thought to have given the rose to Mrs. James G. Elwood, whose husband was mayor of Joliet, Illinois. Elwood’s possessions were given to the historical society and stored away after it moved to its current building in 1971. The delicate dried flower will be put on limited display. Vasko added that the only other known flowers from Lincoln’s funeral are held in the Library of Congress. For more, go to “A Bold Civil War Steamer.”