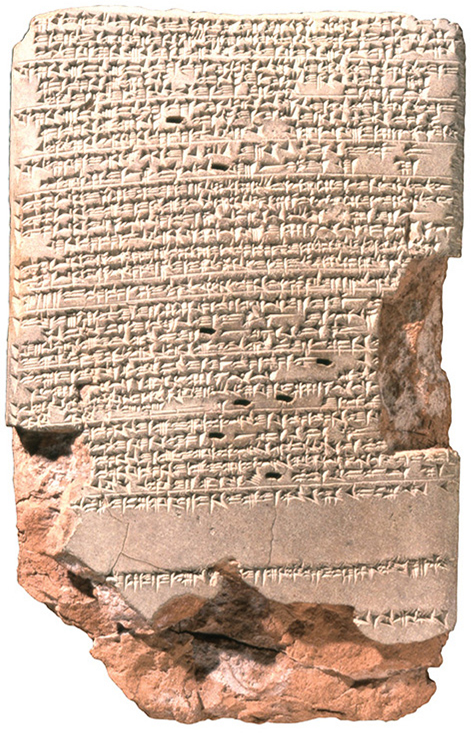 In the ancient Near East, illness was as much a spiritual affliction as a physical one. Demons and ghosts played large roles in diagnosis and treatment, but that’s not to say that the practice of medicine wasn’t codified. One collection of cuneiform texts lists hundreds of medically active substances. And the Late Babylonian diagnostic manual called Sakikku, or “All Diseases,” reveals the careful diagnostic observation of ashipu, or doctor-scholars. The manual, which dates to around the sixth century B.C., consists of 40 tablets, including a treatise on the diagnosis of epilepsy, called miqtu, or “the falling disease.” The writer explains the subtleties of the neurological disease’s presentation in great detail, provides basic prognoses, and ascribes different kinds of seizures to particular malevolent spirits. “[If the epilepsy] demon falls upon him and on a given day he seven times pursues him—[he has been touched by the] hand of the departed spirit of a murderer. He will die.”