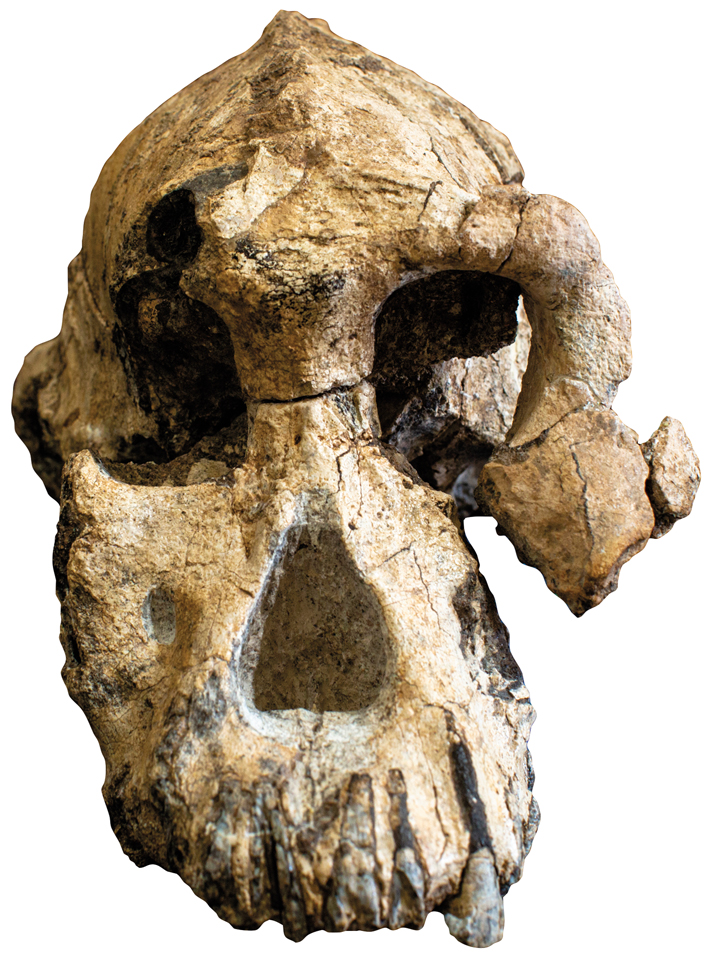 About the size of a fist

The human face can sometimes betray a mosaic of emotions, as when competing expressions cross a person’s countenance, capturing a complicated moment. Paleoanthropologist Yohannes Haile-Selassie of the Cleveland Museum of Natural History has described the small cranium he discovered in northern Ethiopia as having a mosaic of features—in this case representing one of the most complicated stories imaginable, that of human evolution. It took a team of researchers three years to identify the species of the fossil—which is named MRD after Miro Dora, the village where it was found—primarily because some of its features are shared with our earliest human ancestors, while others look like more recent ones, explains Haile-Selassie. He and his colleagues have now determined that MRD is a male of the species Australopithecus anamensis, a hominin who lived between 4.2 and 3.8 million years ago. Although more than 100 specimens of A. anamensis have been found in Ethiopia and Kenya, most are isolated teeth and jaw fragments. In fact, says Haile-Selassie, MRD is the most complete hominin cranium in the fossil record older than three million years ever discovered. 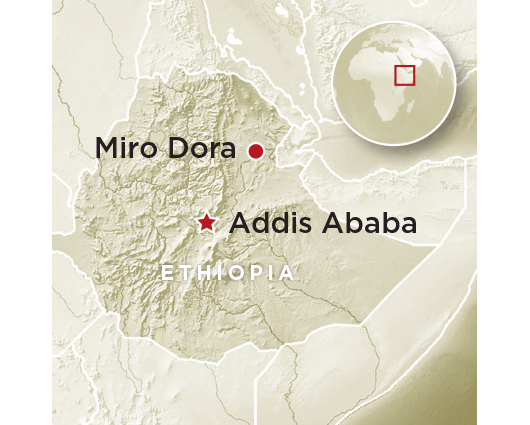 For the last 50 years, scholars have wondered about the relationship between A. anamensis and A. afarensis, the species most familiar from the fossil known as Lucy. Prior to the discovery and identification of MRD, it was thought that the development from one species to the next followed a straight line, with A. afarensis replacing A. anamensis about 3.9 million years ago. But MRD is challenging that model. “What we are seeing is that the ancestor and its descendant actually overlapped for at least 100,000 years,” Haile-Selassie says. For this complex and very, very ancient story, MRD, says Haile-Selassie, is a game changer.