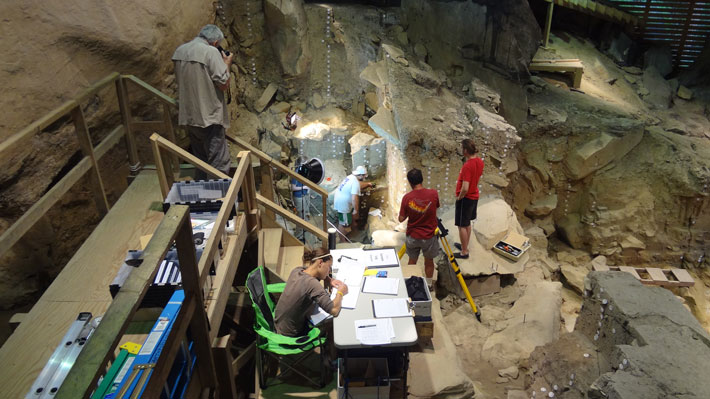 According to Mercyhurst University archaeologist Jim Adovasio, Meadowcroft Rockshelter, where he began working in the mid-1970s, holds the distinction of being the longest-occupied site in the Americas. People began camping there episodically as early as 16,000 years ago and continued visiting the shelter until the thirteenth century A.D. Adovasio terms it “a late-Pleistocene Holiday Inn,” adding, “it has never flooded, it’s high and dry, the overhang, prehistorically, was fairly large, and it’s well ventilated.” Several feet below the shelter’s opening is Cross Creek, where those setting up camp could easily have access to freshwater.

A roof collapse 13,000 to 14,000 years ago trapped beneath it a wealth of material uncovered in excavations. Adovasio says roughly 700 pieces of stone, some of them tools made from jasper and chert were recovered from the deepest units at the site. There were 50 complete tools or large enough fragments to be recognizable implements. There were prismatic blades and straight-based points with lance-like tips. As opposed to the fluted ridges found on Clovis points, these were largely smooth on the sides.

More than 50 sequential dates were taken, primarily from charcoal found in hearths, to arrive at ages that Adovasio says are between 14,000 and 16,000 years old. He was confronted with criticism related to a lack of ancient plant and animal remains at the site, which some researchers say make it difficult to know what the people at Meadowcroft subsisted on. Adovasio, for his part, says that they were likely “broad-spectrum foragers,” relying on a combination of meat and plants for sustenance. Other critics hypothesize that there was natural contamination of his radiocarbon dates, for instance, from water leaching coal from below the archaeological deposits. Adovasio has refuted those concerns. “Minimally, if you took only the very youngest acceptable dates,” he says, “then people were there at the same time as Clovis folks, but with a different technology.” 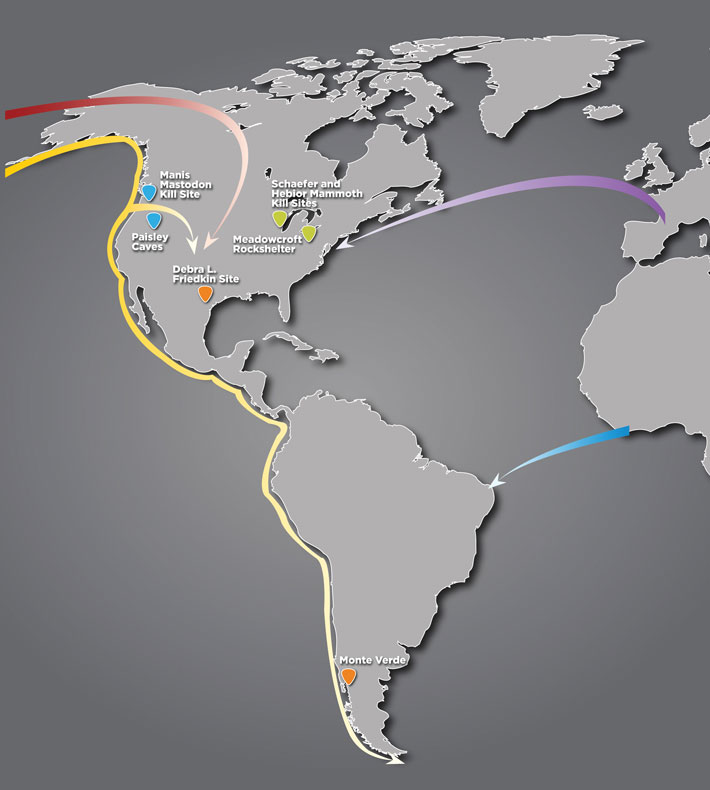 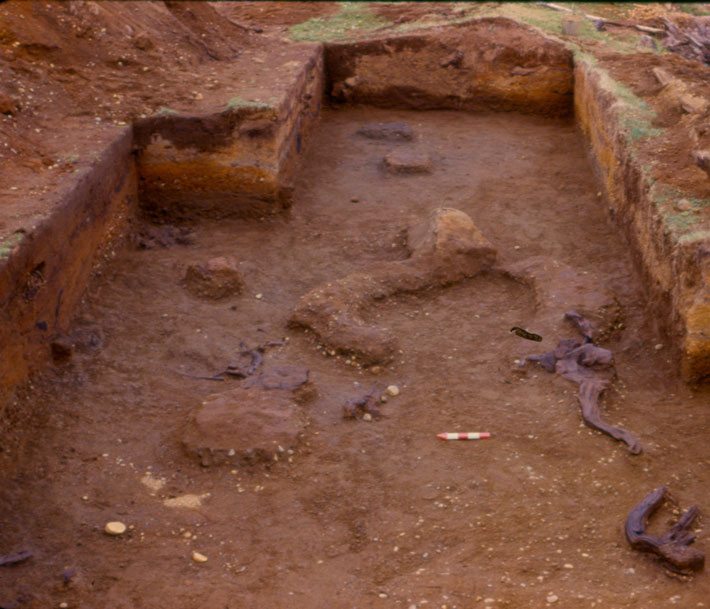 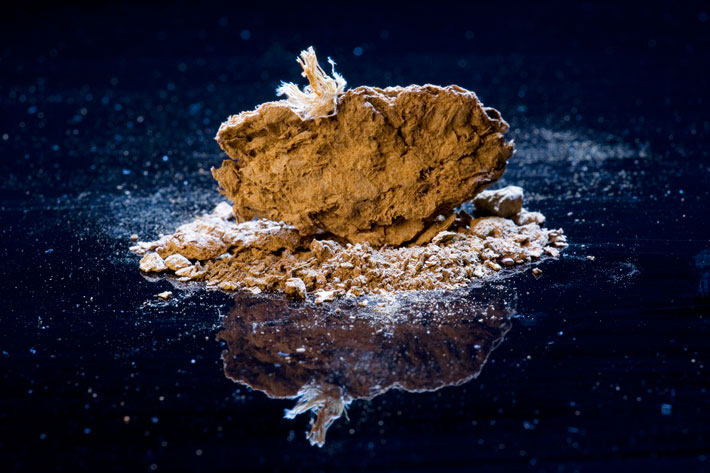 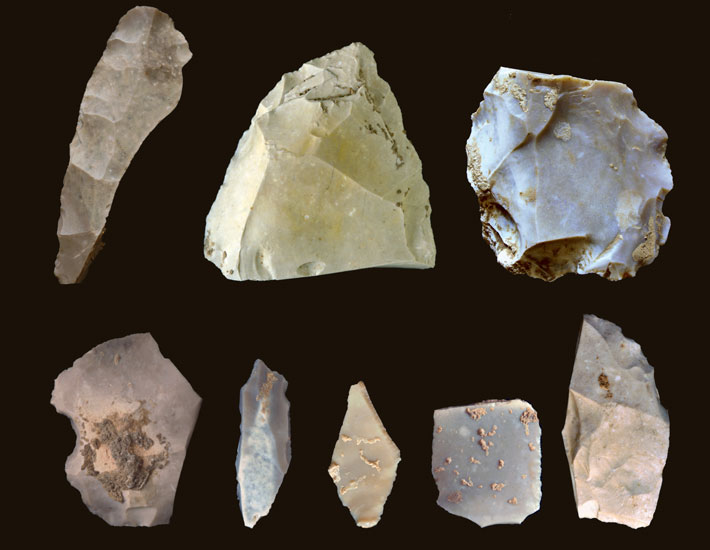 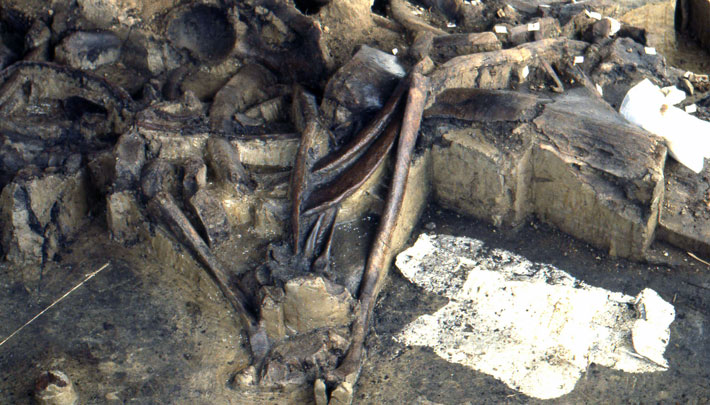