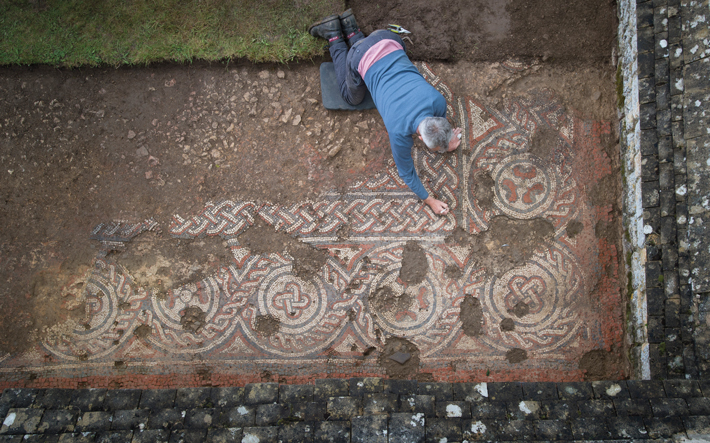 It has long been thought that when Roman rule of Britain ended in the early fifth century A.D., the population retreated to the countryside to eke out a living through subsistence farming. But new dating of a mosaic at Chedworth Roman Villa in Gloucestershire suggests that at least some continued to appreciate the finer things. Radiocarbon dating of charcoal and bone found in a trench dug to build one of the walls of the room where the mosaic was laid down shows that the fancy flooring was crafted in the mid-fifth century A.D. “It’s really exciting to imagine that these people carried on a Romanized way of life and that crafts like mosaic making survived,” says National Trust archaeologist Martin Papworth. 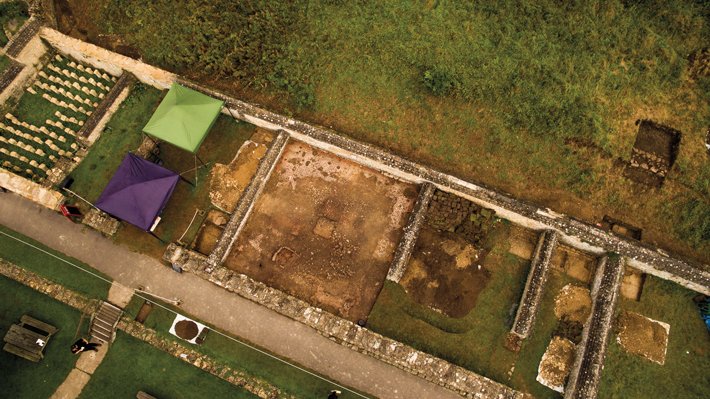