Ship at the Bottom of the World 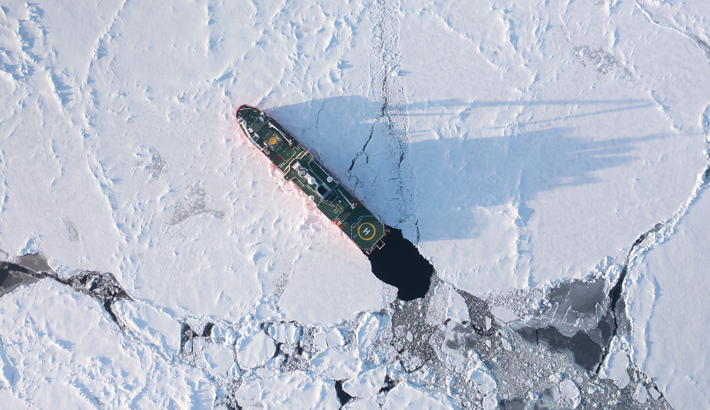 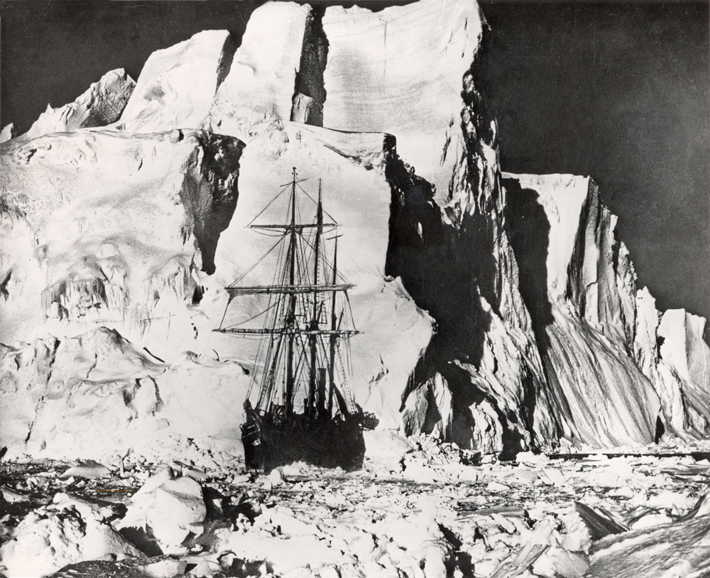 The wreck of legendary explorer Ernest Shackleton’s ship Endurance has been discovered nearly 10,000 feet underwater, at the bottom of the Weddell Sea off the coast of Antarctica, where it sank in November 1915. The 144-foot-long, three-masted ship was located some 4.6 miles south of its last estimated position by members of the Endurance22 expedition under the auspices of the Falklands Maritime Heritage Trust. Shackleton aimed to make the first land crossing of Antarctica, but his plans went awry when Endurance got stuck in dense pack ice and the crew of 28 was forced to abandon ship. The men spent months camping on ice floes that carried them northward until they could make their way by lifeboat to uninhabited Elephant Island. Shackleton and several others continued for another 800 miles to the island of South Georgia, where they enlisted help to rescue the rest of the crew.

The same sea ice that doomed Endurance has foiled multiple attempts to locate the ship over the past century, but 2022’s effort was aided by historically low ice levels. When the team viewed video of the wreck captured by a remotely operated submersible, they were struck by its level of preservation, which is largely thanks to the absence of wood-eating parasites in the frigid Weddell Sea. “Never have I seen a wreck as intact or as clean and fresh as the Endurance,” says marine archaeologist Mensun Bound, the expedition’s director of exploration. One of the first items that came into view was the ship’s rudder, which had been ripped off by the ice, allowing water to penetrate the ship, ultimately making it unsalvageable. As the camera panned up, it captured the ship’s name arced across the stern and, underneath it, a five-pointed depiction of Polaris, the North Star. Along with the ship’s wheel, both of her anchors, and the portholes to Shackleton’s cabin, Bound singles out as particularly noteworthy a trio of holes crew members cut through the deck to retrieve supplies from the sinking ship. “They were able to extract three tons of food and straight away they were back on full rations,” he says. “That food lasted all the way until they got to Elephant Island, and I’m pretty confident that it saved their lives.” 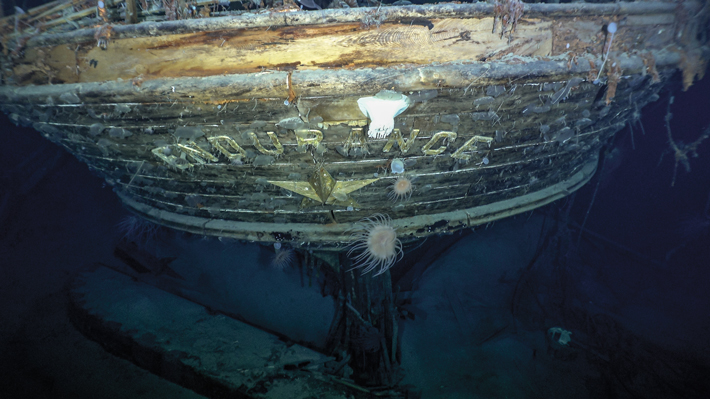