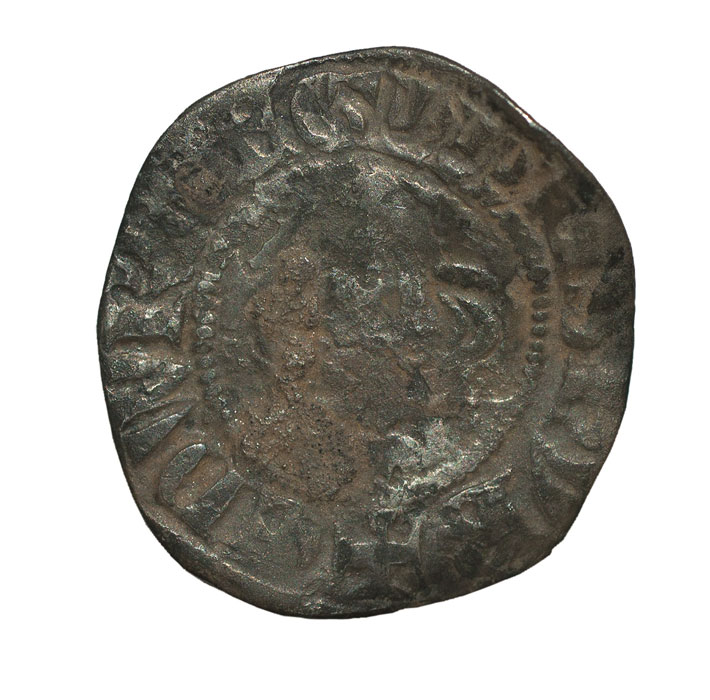 As the 700th anniversary of the Battle of Bannockburn approaches, an archaeological campaign is providing new details about the famous clash, considered one of the most important events in Scotland’s history. In 1314, Robert the Bruce defeated the forces of the English monarch Edward II, leading to Scottish independence. Over the past three years, researchers have reconnoitered the battlefield using geophysical survey, metal detectors, and archaeological excavation. Among the thousands of artifacts retrieved in the area is a silver coin discovered at nearby Cambuskenneth Abbey. It is known that Bruce used the abbey as a storage depot and returned there with his spoils immediately after victory. Archaeologists believe the valuable coin, minted in London in the late thirteenth or early fourteenth century, may be part of the war booty captured by the Scottish hero.