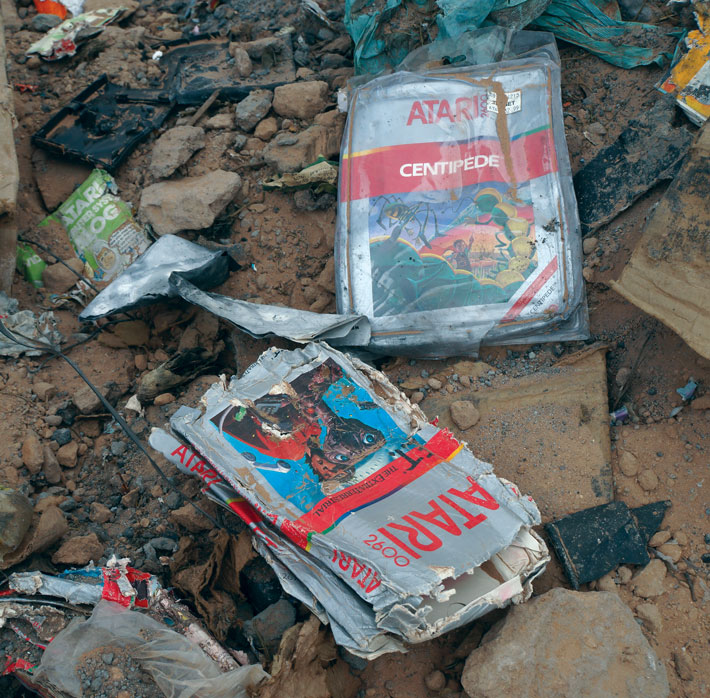 Just as ancient cultures have founding myths, so does today’s multibillion-dollar global video game industry. The first titan of video games was Atari, which, in the early 1980s, put their 2600 video game system in millions of homes—a first “computer” for many American households. The industry crashed in 1983, in part because of substandard games, including a notorious flop based on Steven Spielberg’s blockbuster E.T., thought by many to be the worst video game ever made. (It was bad. Very bad.) Legend has it that Atari buried millions of unsold and returned copies of E.T., and perhaps other titles, in a New Mexico dump as the company struggled to stay afloat. Thirty years was long enough for the dump site—and the truth behind the story—to be lost.

In 2013, media companies Fuel Entertainment and Lightbox acquired the rights to create a documentary about the video game crash of the early 1980s and to dig the Atari dump site, if it could be found. As both an archaeologist (and Director of Publications at the American School of Classical Studies at Athens) and a child of that early video game boom, I contacted Fuel to ask about how the archaeology—excavation, documentation, reporting—would be handled. They invited me to take part, and I assembled a team that included Richard Rothaus of Trefoil Cultural and Environmental and Bill Caraher of the University of North Dakota, veterans of excavations in the Mediterranean and the Americas, as well as casino video game historian Raiford Guins of Stony Brook University and historian Bret Weber of the University of North Dakota. 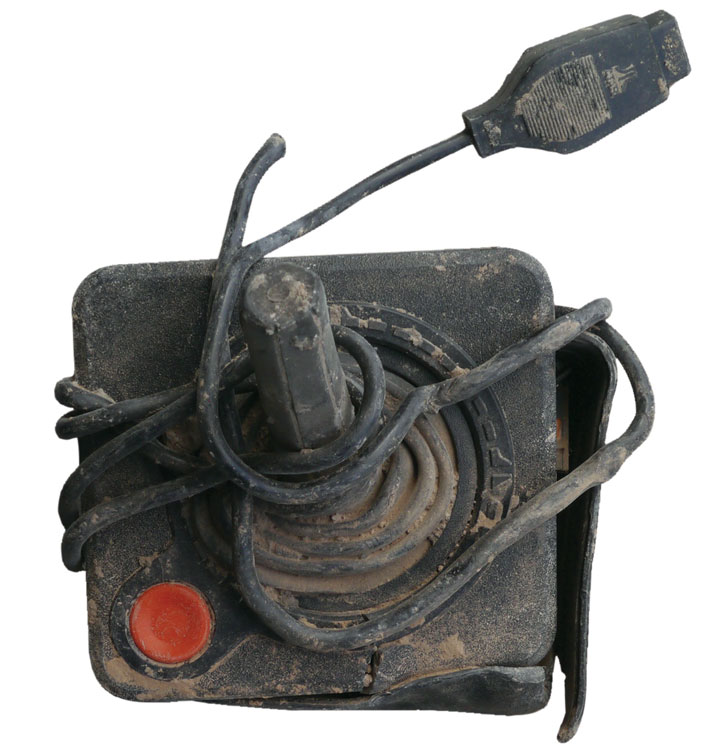 In April 2014, the archaeological team, filmmakers, and curious locals converged on an Alamogordo landfill. The legend soon burst to life. In “Basket 5,” Rothaus recovered a boxed copy of E.T., complete with instructions, catalogue, and Raiders of the Lost Ark insert. Like digging in a pottery dump, coin hoard, or shell midden, each turn of the shovel or bucket loader exposed more games and hardware—thousands of cartridges representing dozens of titles. The year’s worst sandstorm stopped the excavation, but the game-filled trench was photographed and thousands of artifacts were bagged for analysis and cataloguing.

While many may think that the recent past isn’t an appropriate target for serious archaeologists, University of Arizona archaeologist William Rathje once said that archaeology seeks to find items that have cultural value—value that he found in the Tucson Garbage Project, a decades-long effort to study trends in modern trash. The Atari project is in that tradition, and regardless of the attention it received, the dig established that material produced in the 1980s, and even more recently, can have archaeological value. Further research will examine the composition of the deposit of games and hardware in conjunction with the surrounding levels of garbage to understand what happened, from both business and cultural perspectives, when Atari dumped its dead weight in the desert. Some of the finds have already been sent to museums for display and conservation, and the archaeological team is now writing a preliminary report and a peer-reviewed journal article. 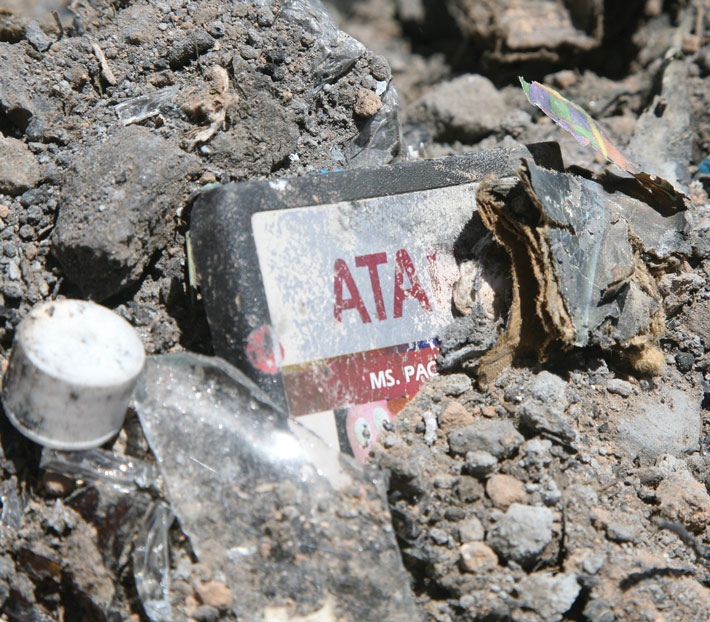 These Atari games are part of my generation’s cultural heritage, and mark a tipping point in the history of technology. Two years after the crash, Nintendo released its own American game system, starting a second boom that continues today. It is significant that the documentary, Atari: Game Over, will debut on Microsoft’s Xbox, a direct descendant of the “ancient” culture that created this video game midden. Potentially millions more cartridges, along with other artifacts such as Atari computers, prototypes, and corporate documents, remain at the dump site. Future archaeologists will have their work cut out for them.