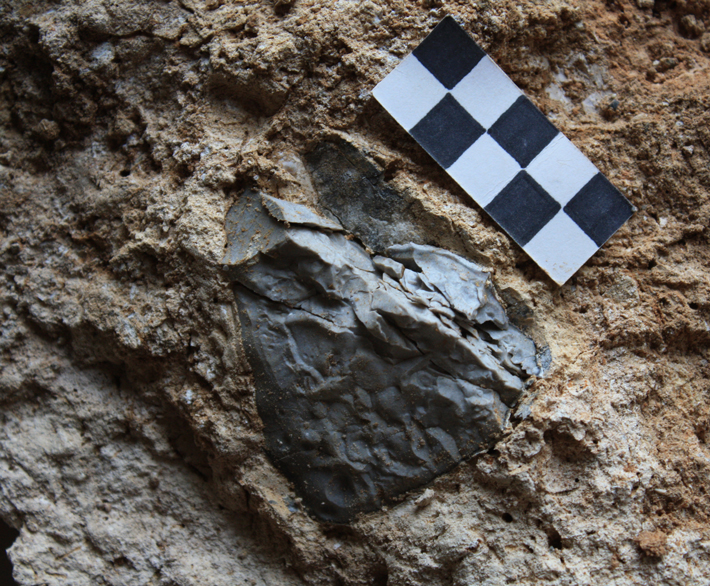 Evidence that early humans were tending fires around 800,000 years ago has been found in a cave in southeastern Spain. Excavations in Cueva Negra del Estrecho del Río Quípar have turned up hundreds of stones, stone artifacts, and animal bones, all with signs of having been subjected to fire. Dating of the site was based on evidence of a reversal of Earth’s magnetic field, known to have occurred around 780,000 years ago, in layers just above where the burned objects were found. “This is the oldest evidence of fire being tended for any site outside Africa, where fire is known from at least a million years ago,” says Michael Walker of the University of Murcia.

The benefits of controlled fire are clear—warmth, light, cooking—but a separate study suggests that modern humans evolved in a way that allowed them to take maximal advantage of it. The researchers found that modern humans have a genetic mutation that may have helped them tolerate intensely smoky conditions in caves. This may have offered an advantage over Neanderthals, who lacked the mutation.