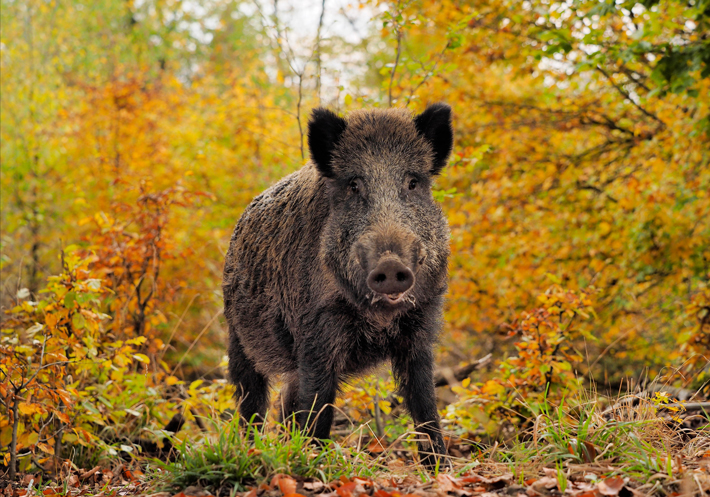 Some 5,000 years ago, on Denmark’s Jutland Peninsula, wild boars were feasting on an unusual diet. Isotope analysis of their remains carried out by Rikke Maring of Aarhus University has revealed that the boars were eating fish and other marine animals. The only way the boars would have had access to such exotic foodstuffs, Maring suggests, is if humans were providing the fishy treats. Maring and her colleague Felix Riede believe that people living in the area between 5,300 and 4,300 years ago used marine resources to begin to domesticate these animals and exploit them as a source of food. “This shows a very active relationship between humans and their environment,” Riede says. It also suggests that people were managing animals before the Neolithic farming revolution, when the practice is thought to have begun. This may provide the evidence for clever, localized approaches to animal domestication that archaeologists have sought for decades.