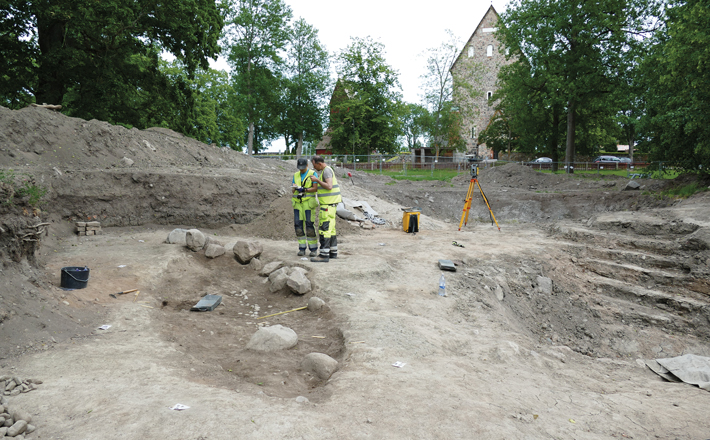 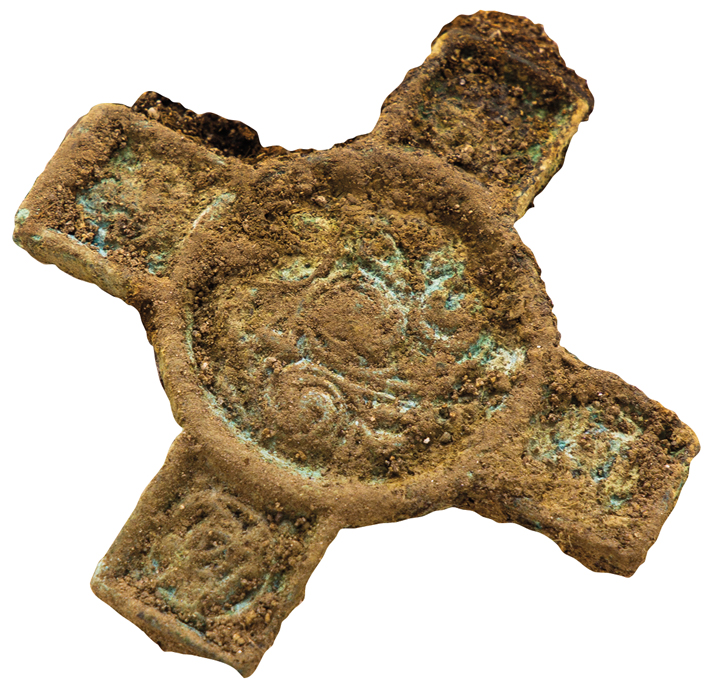 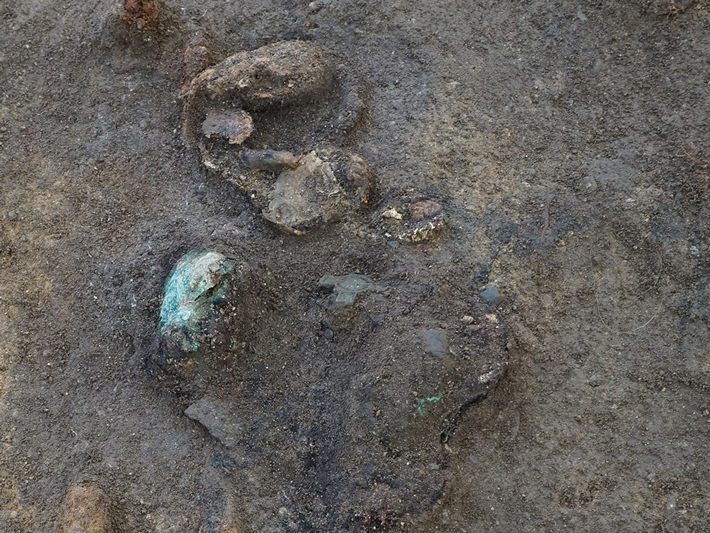 Elaborate ship burials are among the most famous and most mysterious remains of the Viking Age. During the burial ritual, an individual was laid to rest on the deck of a full-size ship, which was then interred beneath a mound of earth. Over the past century and a half, dozens of such ship burials have been discovered from Scandinavia to the British Isles. In recent months, five more have been identified in Norway and Sweden.

Specialists from the Norwegian Institute for Cultural Heritage Research detected one ship on the Norwegian island of Edoya using high-resolution georadar. The vessel, which lies just belowground, is between 40 and 50 feet long and awaits further archaeological investigation. Around 25 miles east of Edoya, on Norway’s mainland, archaeologists were perplexed by the discovery of not one, but two ship burials at a single site in Vinjeora. The first contained a man who died in the eighth century a.d. and was buried in a 30-foot boat. Around 100 years later, a well-to-do woman was buried in her own, slightly smaller ship, directly on top of the earlier burial. Her grave contained several high-quality artifacts, including a cross-shaped brooch. “We were very surprised,” says archaeologist Raymond Sauvage of the Norwegian University of Science and Technology. “I know of no other examples where they reopened an earlier grave to bury a new boat in the next century.”

Sauvage believes the two must have been related, perhaps as grandfather and granddaughter. Across the border in Sweden, two additional Viking ship burials were recently unearthed outside the town of Uppsala. While one was found to have been badly damaged, the other was well-preserved. It contained a man who was sent to the afterlife with the companionship of a horse and a dog, both of which were also interred in the ship.