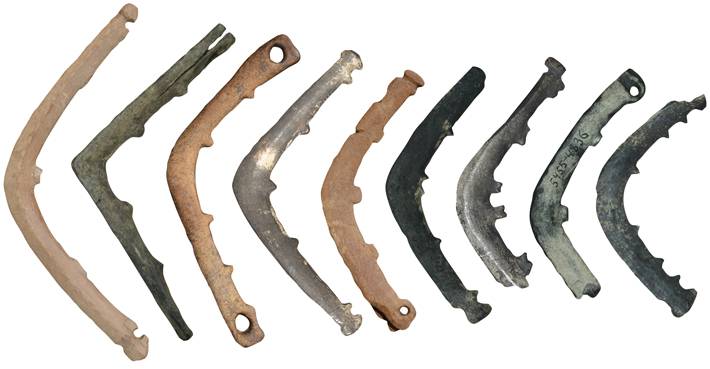 Unusual artifacts fashioned from antlers found at a site in northwest Siberia suggest that reindeer were domesticated far earlier than once thought. When archaeologists first discovered the 2,000-year-old L-shaped objects at Ust’-Polui in the Yamal region, they were perplexed. The barbed prongs included in some of them were particularly puzzling. It was not until the team consulted with members of nearby Nenets communities that they finally learned the items’ function.

According to these modern-day reindeer herders, the ancient items were probably part of headgear harnesses used to train young reindeer to pull sleds. Since the barbs would have been painful, the animals would have quickly learned not to resist. “When I first saw these artifacts I had no idea how they might have been used,” says University of Alberta anthropologist Robert Losey. “I had never seen reindeer-harnessing equipment outside of a museum, so these objects were completely puzzling. Without the Nenets’ shared knowledge, we would really still be clueless about them.”

It was previously thought that reindeer domestication in northern Europe began around the eleventh century A.D., but the newly discovered equipment pushes that date back by at least 1,000 years. 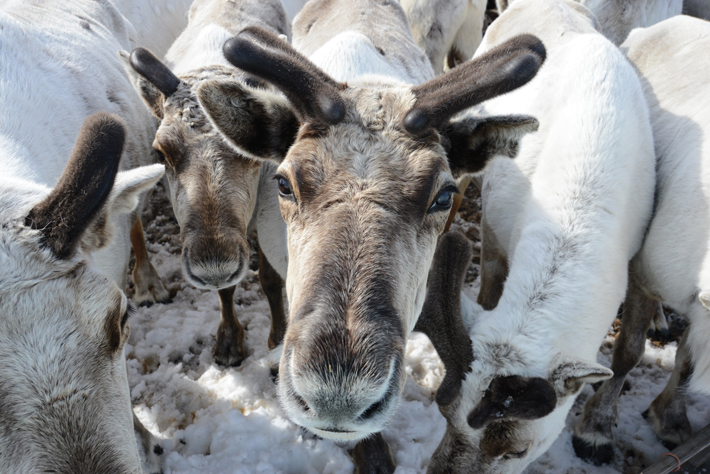