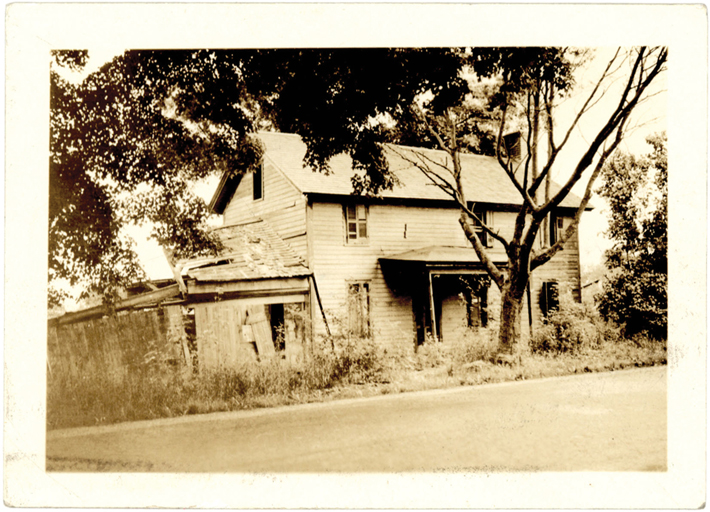 Off of Route 41 in Great Barrington, Massachusetts, a trail leads visitors around the childhood home of W.E.B. Du Bois, the African American author, scholar, activist, and cofounder of the National Association for the Advancement of Colored People. Born in Great Barrington on February 23, 1868, Du Bois witnessed and chronicled the journey of African Americans through Reconstruction, Jim Crow, and the early Civil Rights movement. As editor of The Crisis magazine, he penned essays on politics, race and class disparities, pan-African identity, and the injustices of colonialism. Du Bois died on August 27, 1963, on the eve of the March on Washington.

Before he became a public intellectual and world traveler, Du Bois grew up on a small rural homestead belonging to his mother’s family, the Burghardts, who had been brought to the region as enslaved people sometime prior to 1743 and occupied the property starting around 1820. Since the early 1980s, archaeologists have uncovered the foundations of the house, which was demolished after Du Bois sold the property in 1954, as well as thousands of artifacts. According to archaeologist Whitney Battle-Baptiste, director of the W.E.B. Du Bois Center at the University of Massachusetts Amherst, many of the objects reflect the fact that from the mid-nineteenth to the twentieth century, mass-market products became more available to Black consumers. “Because a lot of the materials come from the turn of the century, we see a shift from homemade to mass-produced goods, which became accessible to African Americans via catalogs,” Battle-Baptiste says. “People no longer had to go to local stores, where they might be overcharged or be refused service. Consumption as a practice wasn’t always there for everybody.” 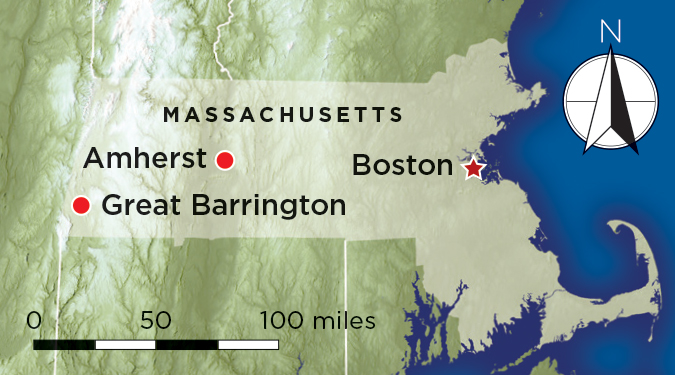 A parking lot on Route 41 just a five-minute drive from downtown Great Barrington is the start of a trail around the site. Interpretive displays provide background on the history of the Burghardt family and the experience of African Americans in the region. The foundations of the original house are marked with a platform. Up-to-date information about tours, events, and exhibitions at the W.E.B. Du Bois Center in Amherst can be found on the center’s website.

Have lunch at one of Great Barrington’s many cafes and restaurants and check out the town’s historic Mahaiwe Performing Arts Center before walking along the scenic Housatonic River, where you will find a park and garden dedicated to Du Bois.