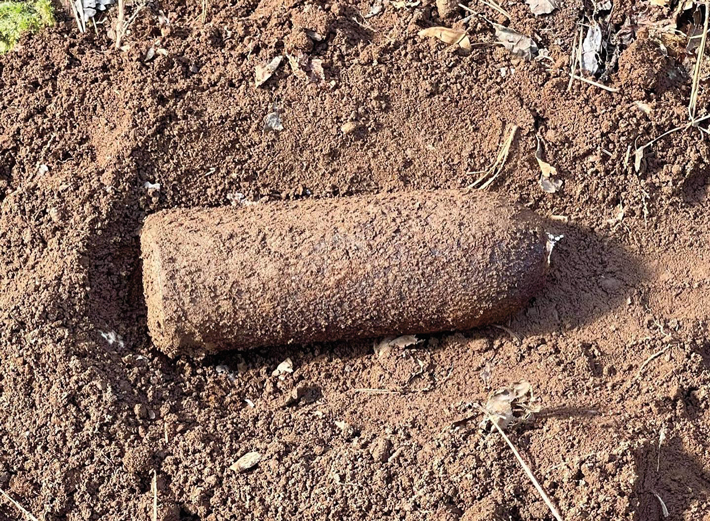 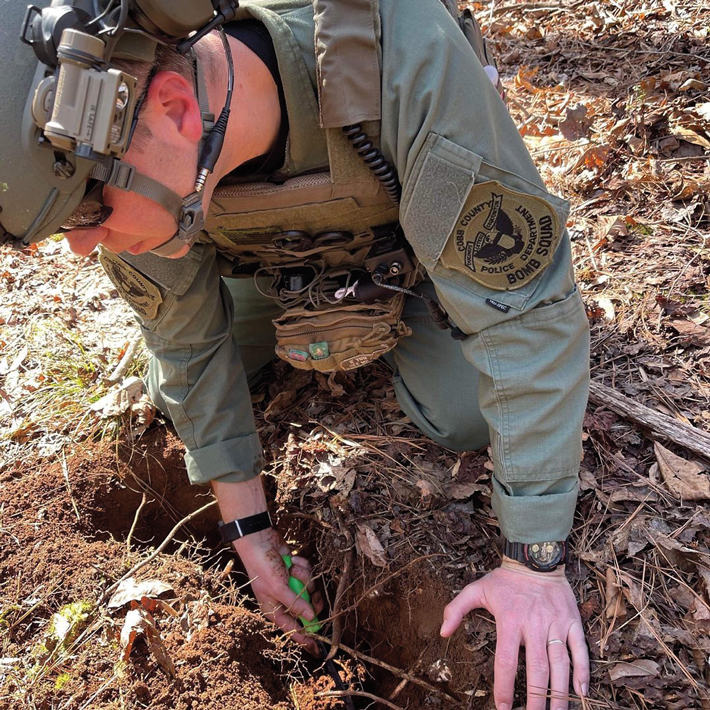 A 158-year-old piece of unexploded ordnance was discovered just 10 inches underground during an archaeological survey at the site of a key Civil War battle in Georgia. The survey was conducted prior to the creation of a new hiking trail through Kennesaw Mountain National Battlefield Park, where Union and Confederate forces clashed between June 19 and July 2, 1864. The 10-pound cylindrical projectile has a curved nose and is of a type mainly used by the Union Army. Named a Parrott shell after Captain Robert Parker Parrott, who invented the cannon from which it was fired, the ordnance was much more accurate and deadly than traditional round cannon shot. The shell was designed to explode upon impact, but its percussion fuse apparently failed to ignite. Nevertheless, it is believed to still be live and may be slated for a controlled detonation.

The Battle of Kennesaw Mountain witnessed some of the bloodiest fighting of the Atlanta Campaign, as Union troops under General William Tecumseh Sherman swept across the South. Although Sherman was dealt a tactical defeat at Kennesaw Mountain, suffering 3,000 casualties, his progress was unimpeded and he took the strategic Confederate city of Atlanta two months later