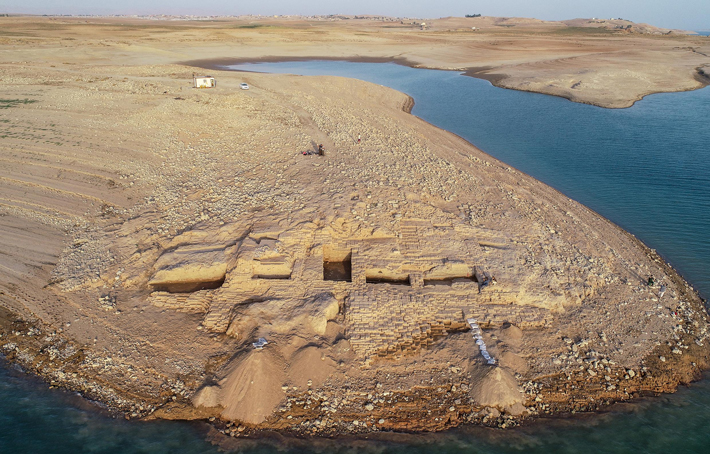 The waters of the Tigris River in Iraqi Kurdistan have receded and revealed the ruins of a 3,400-year-old palace. A team led by Hasan Ahmed Qasim of the Kurdish Archaeology Organization and researcher Ivana Puljiz of the University of Tubingen has now excavated the site and found that the palace’s six-foot-wide interior walls were painted in places with bright red and blue murals. They also uncovered a cuneiform tablet that suggests the site was the city of Zahiku, part of the Mitanni Empire, which occupied northern Syria and Mesopotamia from 1500 to 1350 B.C. That cuneiform tablet and nine others are still being translated. 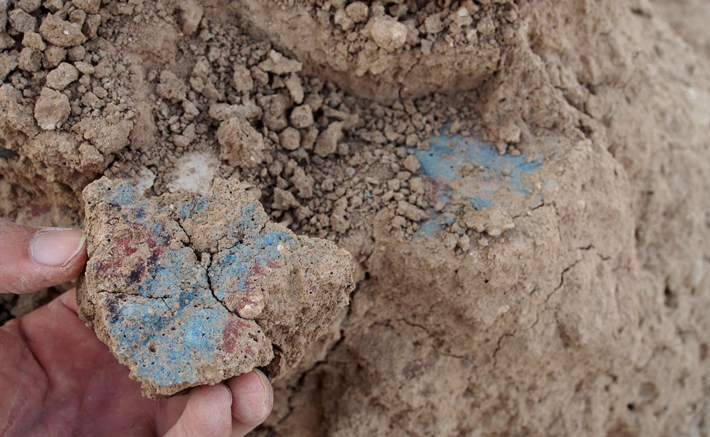 Tablets related to the Mitanni excavated at other sites show that while the empire’s rulers used a native language known as Hurrian, they might have been descended from people who spoke a version of Old Indic. Old Indic is the language of the Rigveda, the ancient Hindu text that was first written on the Indian subcontinent sometime before 1000 B.C. The Mitanni kings had Old Indic names and worshipped gods that are mentioned in the Rigveda. A tablet containing a manual on horse training even shows the Mitanni used Old Indic terms related to charioteering. This raises the possibility that the Mitanni aristocracy might have originally been Old Indic–speaking mercenaries who drove chariots and usurped a native Hurrian dynasty, but quickly adopted its language and customs.