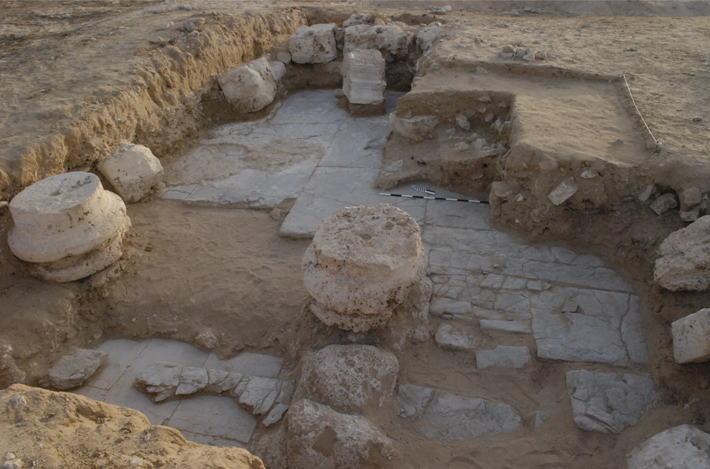 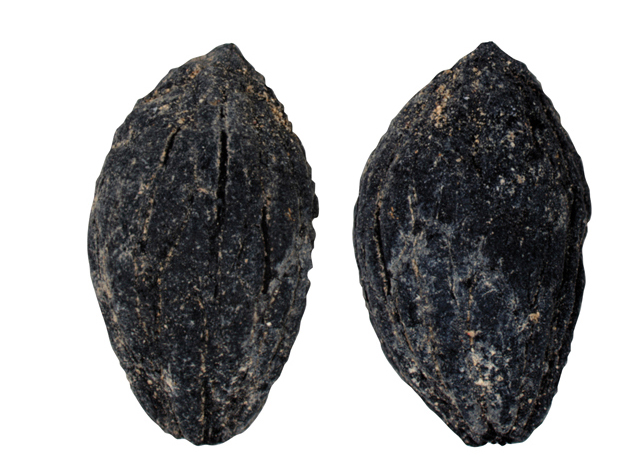 After the Romans conquered the Phoenicians of northern Africa in 146 B.C., they allowed them to maintain their cultural traditions, but imposed a new economic system. The drastic cost of this was evident at Zita, a city in present-day Tunisia that was once famous for its olive groves. A team of American researchers and archaeologists from Tunisia’s National Heritage Institute compared the quantity of iron slag and carbonized olive pits in soil from the city’s iron smelting workshops. When the Romans took over, they increased iron production, but the problems didn’t begin until about a.d. 200. “We can see clearly in the archaeological record that they lost the balance between producing fuel and producing olive oil,” says archaeologist Brett Kaufman of the University of Illinois at Urbana-Champaign. He believes that plagues and political instability may have created economic pressures that led to shortsighted decisions. To feed Rome’s appetite for iron, the olive orchards that had sustained Zita’s economy for centuries were fed into the smelting furnaces, leading to the city’s collapse around A.D. 450. “It’s just shocking to think about the emotional cost for the people who realized that they were feeding an empire and losing their own city in the process,” says Kaufman.