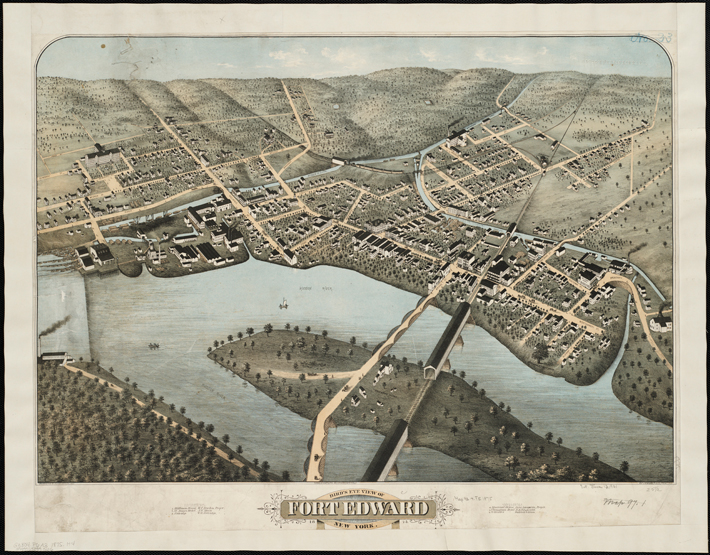 Rogers Island, in the middle of New York’s Hudson River about an hour north of Albany, is part of a large eighteenth-century fort and supply base built by the British in 1755 and used throughout the French and Indian War (1754–1763). During that time, expansion of the fort—to accommodate at least 16,000 soldiers—made the island and the riverbank village of Fort Edward the largest city in colonial North America, after New York and Philadelphia. Many consider the fort to be the spiritual home of the U.S. Army Rangers, as that was where Major Robert Rogers wrote his 28 “Rules of Ranging” in 1757 to dictate principles of reconnaissance and guerilla forest warfare. (Number 21: “If the enemy pursue your rear, take a circle till you come to your own tracks, and there form an ambush to receive them, and give them the first fire.”) The tactics proved very effective and still appear in the U.S. Army Ranger Handbook. David Starbuck of Plymouth State University says, “Archaeology is now helping to develop trails and outdoor exhibits that will highlight daily life on the early American frontier. Unlike so many forts and battlefields, Rogers Island will tell the very human story of soldiers’ lives as they camped, drilled, and prepared to fight.” 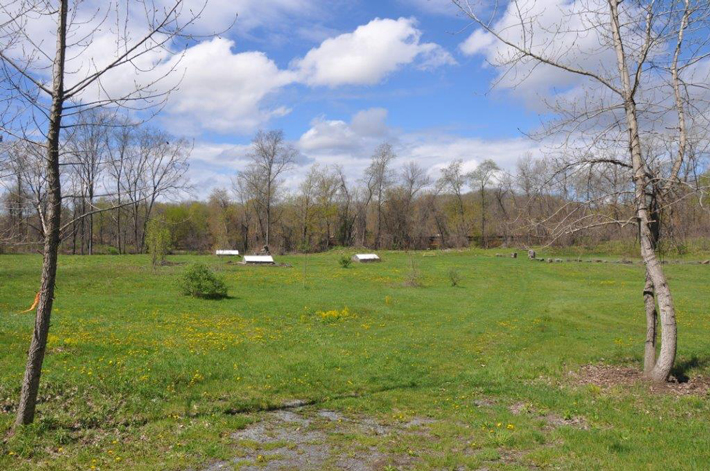 Rich prehistoric sites have been found on the island and east bank of the river, where Native Americans hunted and fished from about 4000 B.C. until Europeans arrived in the eighteenth century. The fort and base spanned both the island and the village on the bank. Some portions were built over—homeowners in Fort Edward have found military artifacts and bricks in their basements—but the southern half of Rogers Island was spared modern settlement and is one of the most intact sites from the French and Indian War. Excavations began in 1991 and continue, having investigated huts and barracks, the oldest smallpox hospital excavated in North America, and a merchant’s house. The visitors’ center on the island displays many of the artifacts that have been uncovered.

The Old Fort House Museum in Fort Edward is a complex of buildings with historical artifacts and reconstructions dating from the 1770s to the 1940s. Fort William Henry, 13 miles away in Lake George, was, along with Fort Edward, a setting for James Fenimore Cooper’s The Last of the Mohicans, and features both a museum and living history exhibits. The lake is host to a variety of other recreational activities, including hot-air ballooning.