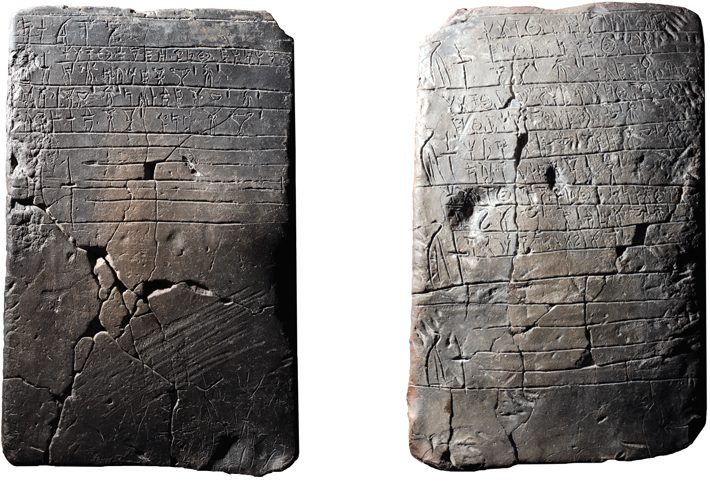 Although they were only meant to be kept for a year or so, administrative documents recording the people and goods controlled by the palaces of Late Bronze Age Greece (ca. 1400–1200 B.C.) show signs of having been carefully edited to present information in a clear, orderly fashion. The documents, which were written on clay tablets using a script known as Linear B, have only survived because they were accidentally fired and hardened when the buildings in which they were stored burned. 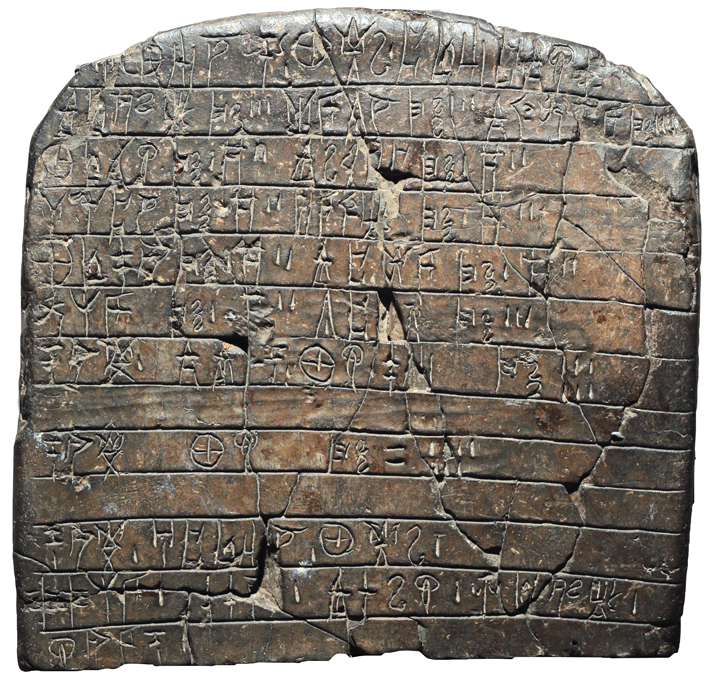 In the case of a tablet listing offerings to various deities at the palace of Pylos, says Anna P. Judson, a research fellow at the British School at Athens, these edits affected how the entire document was organized. On the tablet’s front side, the scribe worked out a way of presenting the list by writing “At Pylos…” in large script and then applying this heading to a number of different offerings. On the back, the scribe put this system into practice throughout. “The fascinating thing about this is that you can see the decision-making process happening,” says Judson. “You can see this person 3,000 years ago in the middle of writing something stop and think, ‘Wait, should I do this a different way?’”

Another tablet from Pylos that records the amount of bronze allocated to a number of different smiths also shows signs of having been edited on the fly. After enumerating how much bronze each smith received, the scribe wrote the total amount of bronze distributed, then erased the sum and wrote it again on the next line. The scribe left another line blank before starting the next paragraph, allowing the total to stand out clearly.