How its unique role in human culture transformed history 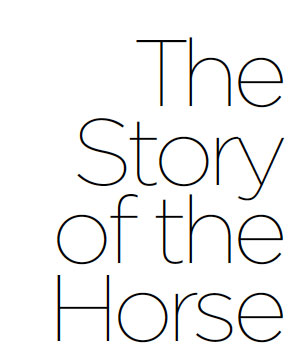 Some 50 million years ago, in the forests of North America, a timid herbivore less than two feet tall browsed for leaves and fruit. This tiny creature is now called eohippus, or “dawn horse,” and by 1.5 million years ago, its ancestors had evolved into what we today recognize as the horse. About 900,000 years ago, horses spread from the grasslands of North America to the Old World, where they would eventually have their first encounters with people. And so began the incomparable relationship between horses and humans, evidence of which is found in the archaeological record throughout the world. 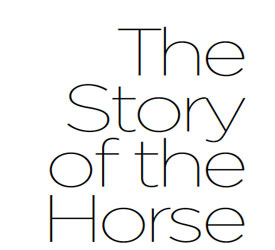 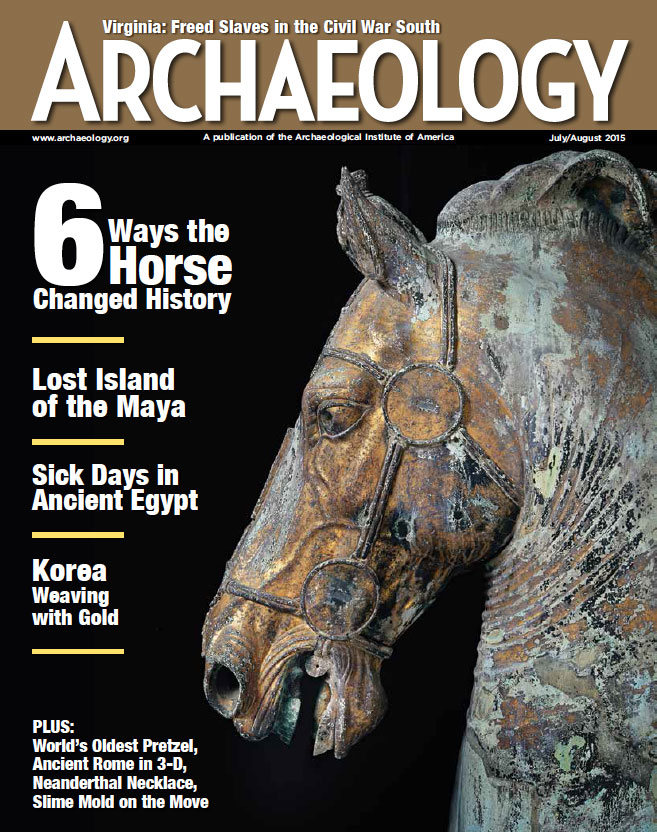 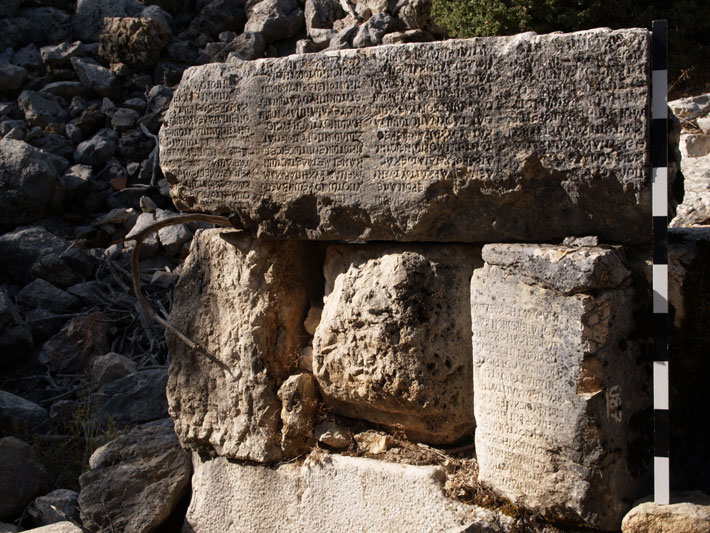 In Search of a Philosopher’s Stone
At a remote site in Turkey, archaeologists have found fragments of the ancient world’s most massive inscription