In 1921, the well-preserved remains of a young woman who died around 1370 B.C. were discovered in an elite burial near the town of Egtved, Denmark. For almost a century, she was thought to have been a local, and became known as the “Egtved Girl,” but new research has amended her story and what it may say about Bronze Age marriage alliances. 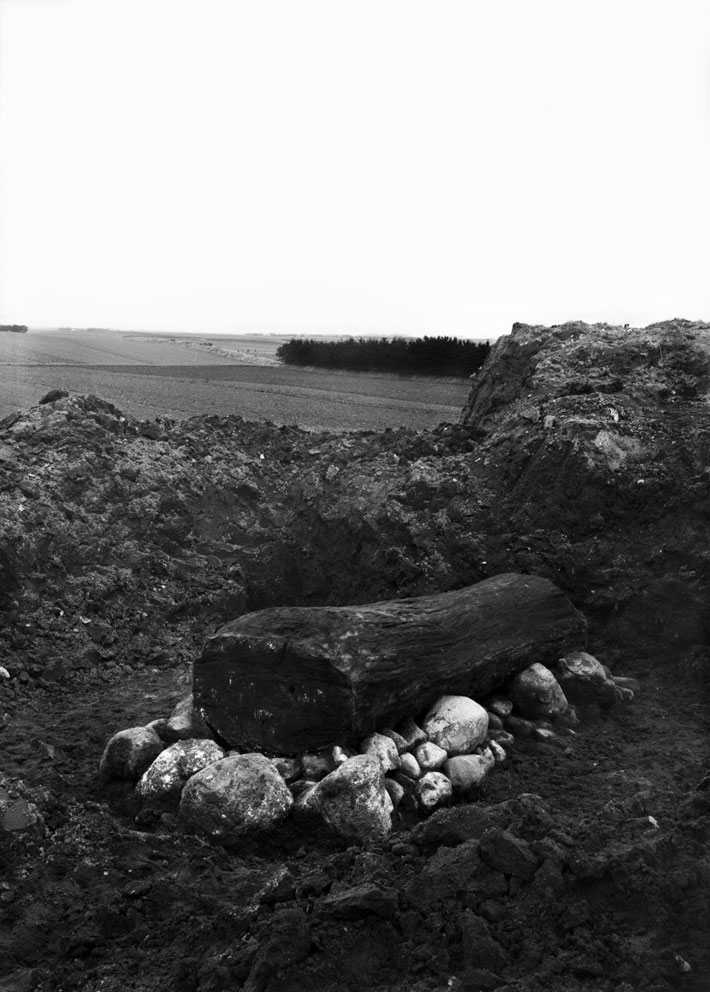 A waterlogged, acidic environment had preserved the young woman’s clothing, hair, tooth enamel, fingernails, and parts of her brain and skin. Also preserved were the cremated remains of a young child. A team led by Karin Frei of the National Museum of Denmark analyzed strontium isotopes in the young woman’s tooth enamel and found she did not grow up on the Jutland Peninsula, where Egtved is located. Instead, she was most likely raised in the Black Forest region of southern Germany, around 500 miles away. The researchers believe she was sent from her home to marry a chieftain in Jutland. Further analysis of the young woman’s fingernails and hair shows that, in the final years of her life, she appears to have moved from the Black Forest to Jutland, back to the Black Forest, then back to Jutland again shortly before her death.

The remains of the child found with the young woman may help explain these travels. “Dynastic marriages were often followed by an exchange of ‘foster brothers’ to secure the alliance,” says Kristian Kristiansen of the University of Gothenburg. In such a scenario, after marrying the chieftain in Jutland, the young woman would have been sent back to the Black Forest along with a boy from Jutland, who would have been raised by her people. She would then have returned to Jutland with a young male relative, who would be raised there. The child’s cremated remains led Kristiansen to propose that the death occurred en route and the remains were buried later with the young woman when she, too, died after her return to Jutland.