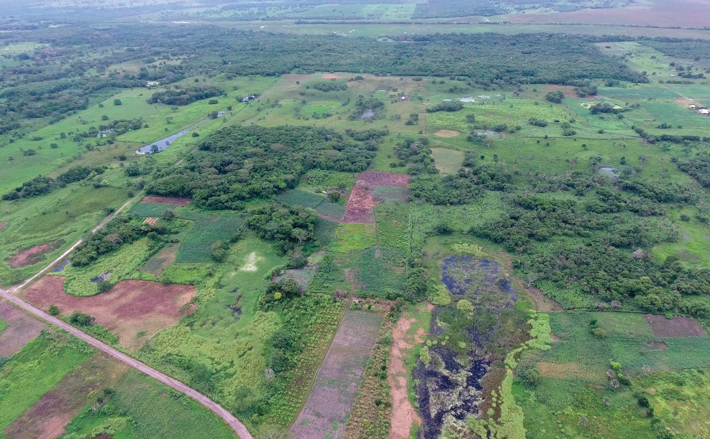 The oldest and largest ceremonial structure in the Maya world has been hiding in plain sight on a Mexican cattle ranch near the Guatemala border. “It just looks like part of the natural landscape,” says University of Arizona archaeologist Takeshi Inomata. He and his team were studying low-resolution lidar images of the region collected by the Mexican government when they were astonished to come across what seemed to be a huge earthen platform. A subsequent high-resolution lidar survey of the site showed that the platform stretches almost a mile long and rises as high as 50 feet. Radiocarbon dating suggests that Maya people constructed the ritual space between 1000 and 800 B.C.

Known as Aguada Fenix, or “Phoenix Reservoir,” the structure resembles a platform discovered in the 1960s at the even older Olmec city of San Lorenzo, some 300 miles to the west. Evidence unearthed at San Lorenzo, such as colossal stone heads memorializing its rulers, suggests that the Olmec were likely directed to build the platform by powerful leaders. But signs of such social inequality are absent at Aguada Fenix, where the only piece of sculpture thus far unearthed is a two-foot-tall limestone sculpture of a javelina nicknamed “Choco” by the excavators. “People weren’t coerced into building this platform,” says Inomata. “They seem to have come together and built it communally, without strong central leadership.” 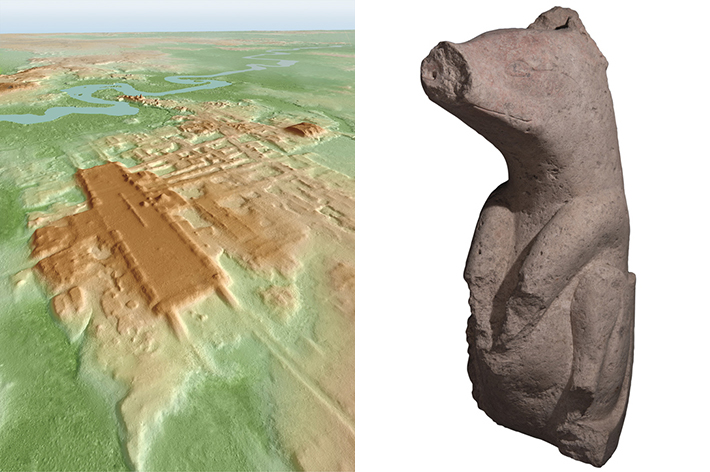